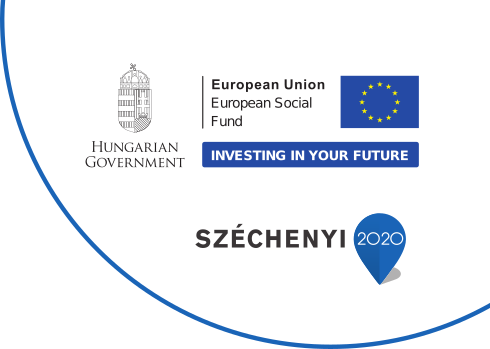 Since Ramon y Cajal’s neuroanatomical studies in the 19th century, it has been recognised that the hallmark of brain complexity is the vast number of synapses. In the last two decades, it has become clear that synapses have a remarkable molecular complexity, with the postsynaptic proteome (PSP) of excitatory synapses containing over 1000 highly conserved proteins in all vertebrates. The PSP is not a soup of proteins but is made from many multiprotein complexes and supercomplexes. Labelling of these multiprotein complexes shows they are differentially distributed into different synapses to produce a remarkable synapse diversity, known as the synaptome. The synapse types are patterned on all scales – from individual dendrites to the brain-wide systems level – revealing a spatial architecture, known as the synaptome architecture. We have recently examined the temporal changes in the mouse synaptome architecture and find there is a temporal program which we call the Lifespan Synaptome Architecture (LSA). The LSA suggests that a genetic program that controls the supramolecular assembly of proteins into complexes also controls the spatio-temporal diversity of synapses across the lifespan. This program is the target of many genetic disorders that change the synaptome in particular parts of the brain at different ages and thereby could produce the behavioural phenotypes associated with neurological and psychiatric diseases.